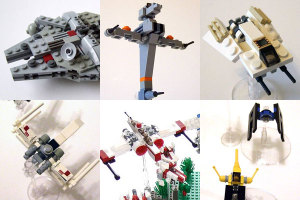 Wonderful interview with Tim Goddard, who took a different tack with his LEGO Star Wars constructions.  Instead of building big and detailed, he built small and many.

[He] decided to use a thousands of LEGO blocks to create 200 Star Wars mini-sets, from Star Destroyers to TIE
Interceptors and Snow Speeders. He then uses these mini-scale make famous movie scenes, including the Battle of Hoth, the Millennium
Falcon inside the Death Star and the race through the tunnels of Death
Star II. The level of abstraction while keeping "apparent" detail is amazing at this scale.

Check out the interview on Gizmodo, and the really big Flickr pool. 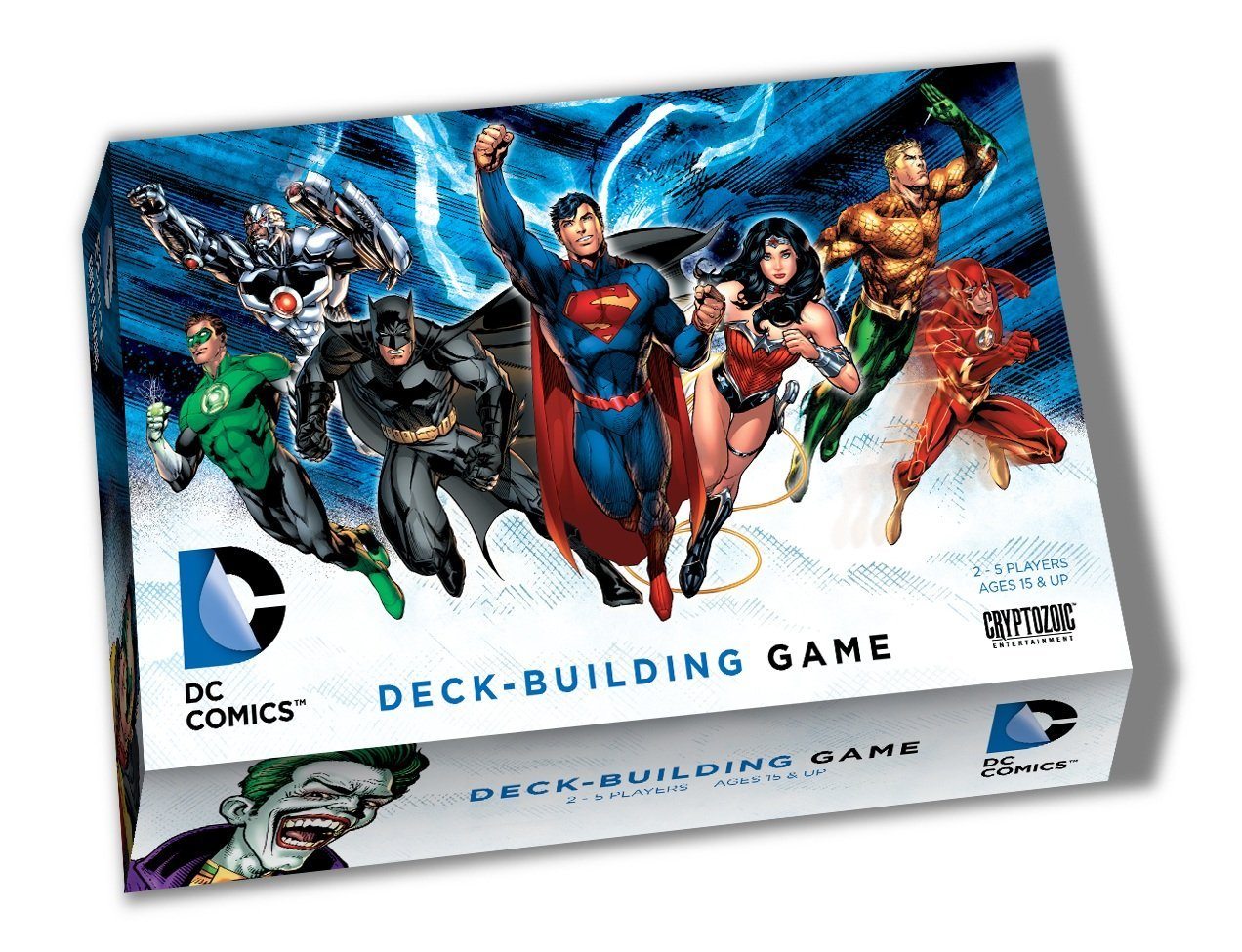 You Let Our Child Read What?!?

Who Watches The Watchmen? I Did — and Here’s a Spoiler-Free Review