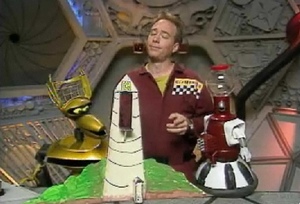 If you have any amount of Geek cred, you were a fan of Mystery Science Theater 3000 – the show that poked serious fun at a lot of bad movies.  Well, much of the creative team behind the original show are back with their own new project based on the same idea.  No Tom Servo, and no Crow, but that’s okay, because Joel, Trace, Frank, and Mary Jo (along with newcomer Josh) are doing the bad-movie commentary shtick once again.  This time, they’re doing it straight to DVD, and making it available from their website: cinematictitanic.com.

But that’s not all.  Of course, you can pick up old episodes of MST3K from the show’s official webste.  And later host Mike Nelson has his own website, called RiffTrax, where he hosts humorous audio commentaries for bad movies as well. 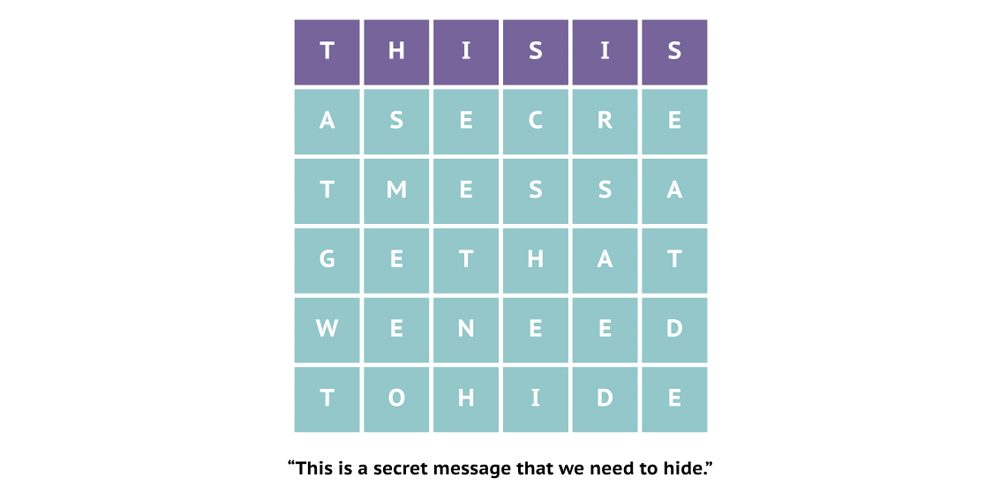 GeekDad Named a “Family Tech Blog You Should Follow”