A little bird told me that HBO’s groundbreaking miniseries From the Earth to the Moon is on sale at Amazon.com today only, 57% off. I wouldn’t normally post such a sale, but I can’t recommend this series highly enough.

Tom Hanks and Ron Howard applied the same care, drama, and special effects to telling the story of the whole Apollo project that they did to Apollo 13. It’s a look at all the missions and some backgroud stories, with each episode focusing on some intriguing detail in unexpected ways.

My favorite episodes are Spider, the story of how the Lunar Module was developed (with some awesome MacGyver/A-Team moments), and Galileo Was Right, a beautiful story about teaching rocket jockeys to be enthusiastic scientists. According to Wikipedia, the internets prefer the funny Alan Bean episode That’s All There Is.

I haven’t seen it recently enough to recommend age range, but as an HBO drama I’m assuming it would be better for the older kids. I last saw it at Space Camp, though, so it might be suitable for as young as 8 or 9.

(All five disks are also available as a rental on Netflix here. — KK) 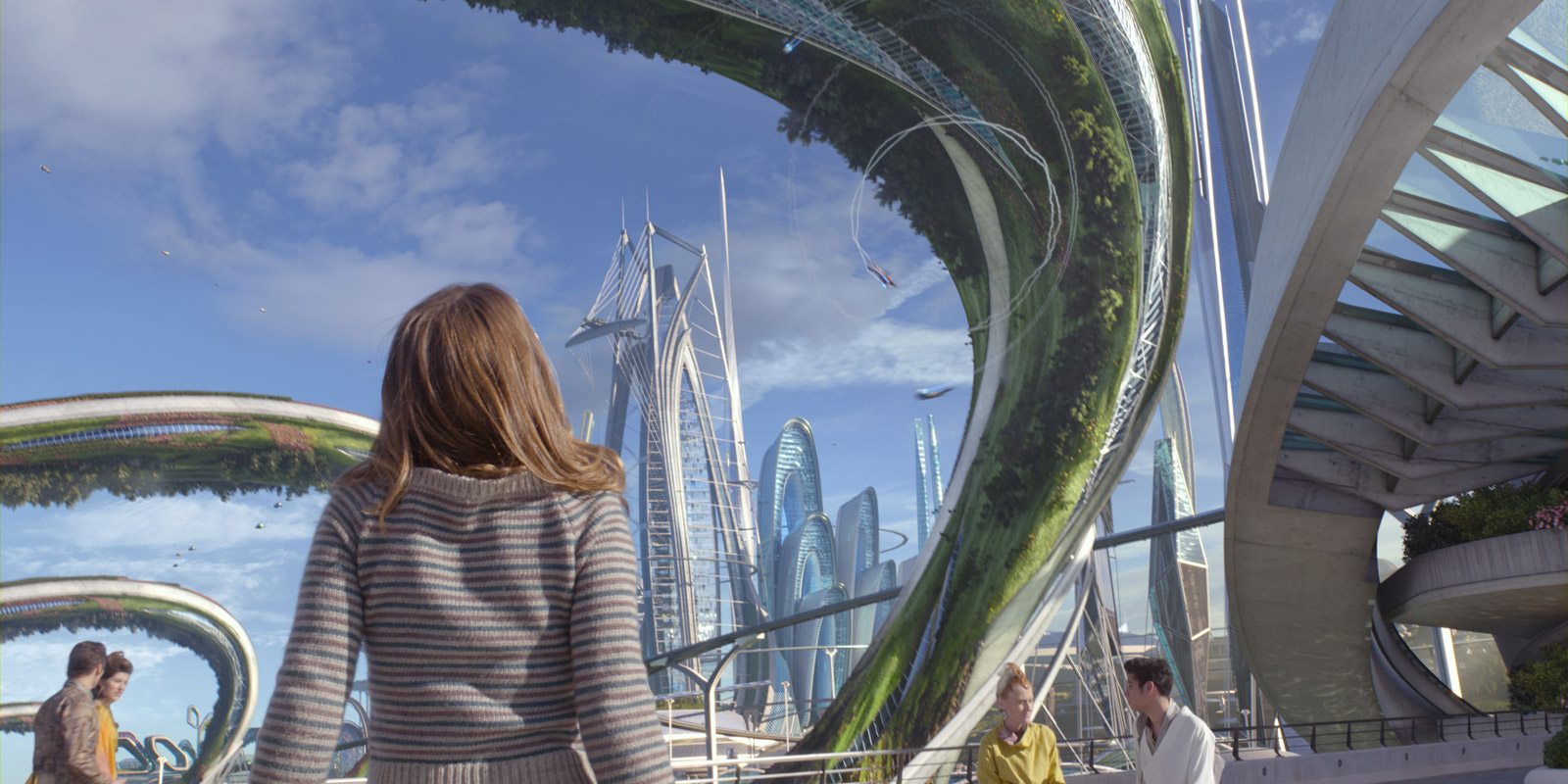