You probably know the National Air and Space Museum in Washington DC, but in 2003 the Smithsonian opened another one, an expansion annex near Dulles Airport in Virginia, to display some of the aircraft and other artifacts it couldn’t fit in the main museum downtown. Known as the National Air and Space Museum Udvar-Hazy Center it’s a geek’s paradise, now more than ever.

We took a trip there early last month, and found the museum was beta-testing a new system called SIguide, which is a PDA programmed to do all sorts of things you never knew you were missing when you went to a museum.  It plays videos related to the exhibits near you (it figures out where you are by triangulating with WiFi), it can remind you when events are happening, it can tell you how to find things, and it lets you "scrapbook" things you see so that, when you get home, you can log into a website and see a list of the things you saw and their details.  (It also lets you communicate with other members of your party who also have one, but cell phones work just fine there.)  It also has an interface that looks very usable.  I say "looks" because, unfortunately, the fact that it was a beta test reared its head, and when we went to rent one (usually $10, they were offering them for $5 during the test) they couldn’t get it to talk to the server.

The people running the test said the SIguide should be in all the Smithsonian museums and the National Zoo in a year or so’s time.  They were originally supposed to be there a year ago, though, so I’m not holding my breath. 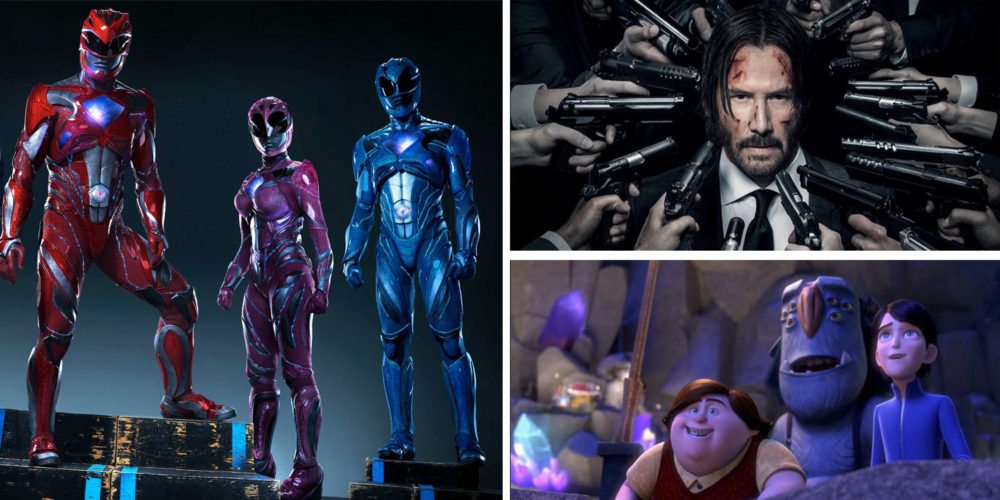