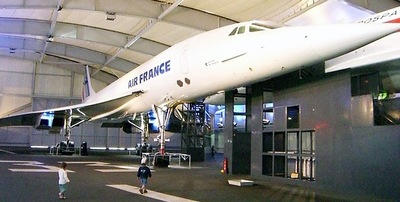 Springtime?  In Paris? Believe the hype. We just came back from a short visit to France, and though we didn’t bring any kids — my wife is expecting in July — we did spend some time with a lost tribe of our family who live in a suburb just outside Paris.  And so I bring you these kid-tested Things to Do in Paris… neither of which involve spending hours in the Louvre. 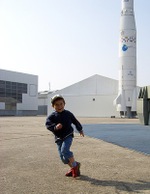 We spent a morning at Le Bourget with cousins Tristan and Apolline (ages 3 and 5) in tow, and it was a blast for one and all.  Le Bourget is one of the best aviation museums in the world, which is appropriate, perhaps, for a facility located at the airport where Charles Lindbergh touched down in 1927. Today, Le Bourget is crammed with aircraft of all types and eras — from early Wright-era proto-planes to Jet Age prototypes –  but three stand out as real kid-pleasers.

One is a former Air France 747 which appears intact when you view it from the tarmac.  Inside, however, the plane has been scrupulously deconstructed in the manner of an anatomical dissection, revealing everything a kid would ever want to know about how a plane is built, how it works, and what lies behind various doors, crawlspaces, and access panels. Even the lavatories are peeled back, layer by layer, to show how they operate.

The other gem is a pair of supersonic Concorde airliners, which share a hangar at Le Bourget.  One is Concorde 001, the SST prototype, which flew for the first time in 1969.  The other is a former Air France Concorde that carried passengers in commercial service until the fleet was retired in 2003.  I’ve written lots more about these remarkable planes here, but suffice to say that both aircraft are very well preserved, open for access, and extremely fun for GeekPères and GeekEnfants to explore.

The Jardin du Luxembourg is a big public park located in the 6th arrondissement, a short walk from the Odeon subway stop. The garden was built in the 17th century, but today it’s a favorite with the locals. It’s home to two kid-friendly attractions, particularly for the under-10 set:

At the north end of the park, there’s a large public fountain called the Grand Bassin where you’ll find a gentleman who rents wooden toy sailboats for 3.10 Euros per hour. The boats are charming, and they sail quite nicely in the big fountain, even in a modest breeze. (Just in case, however, you’re also given a long stick to use to recover the boat from the fountain without having to wade in.) Good clean fun. 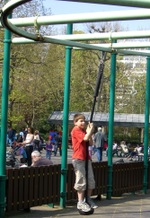 Elsewhere in the park, there’s an elaborate playground  — indeed, it may be the coolest playground I’ve ever seen.  It’s got plenty of wooden play structures, a rope climbing structure, as well as a special kid-safe zip-line, sandboxes, and so on. There’s a small admission charge (kids pay more than adults), but the playground was immaculate, and the kids inside were having the time of their lives. There’s also a carousel, right next to the playground. Bon chance! 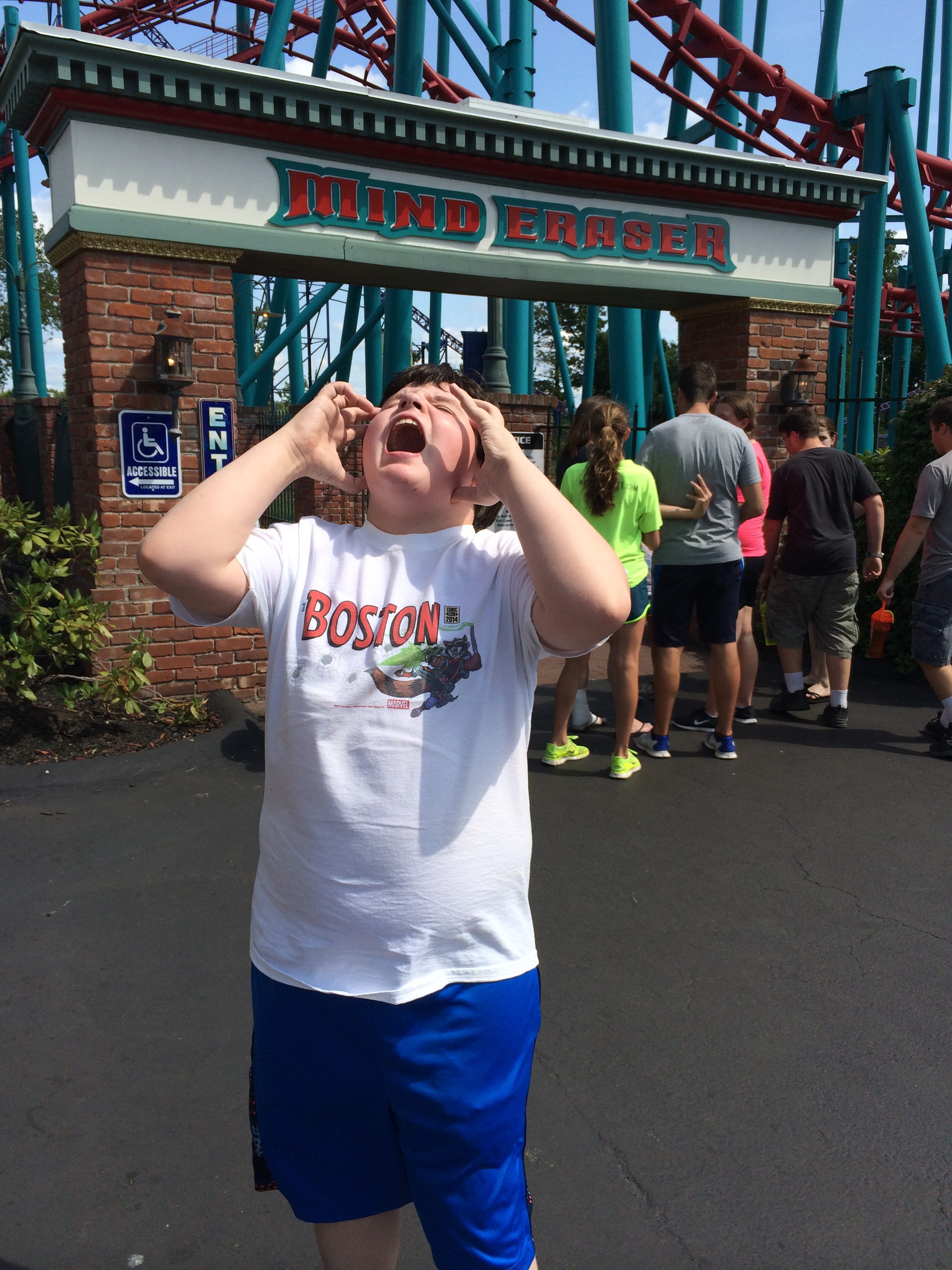 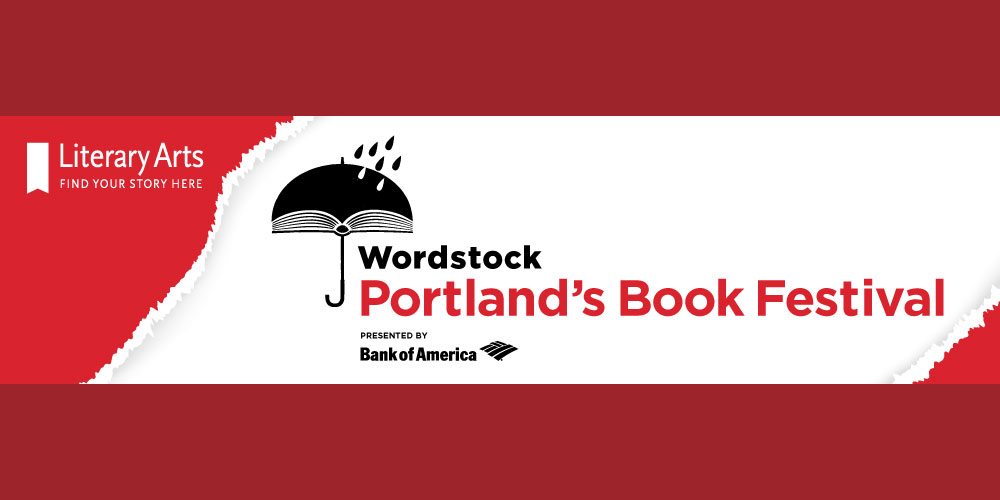 Get Your Tickets for Wordstock